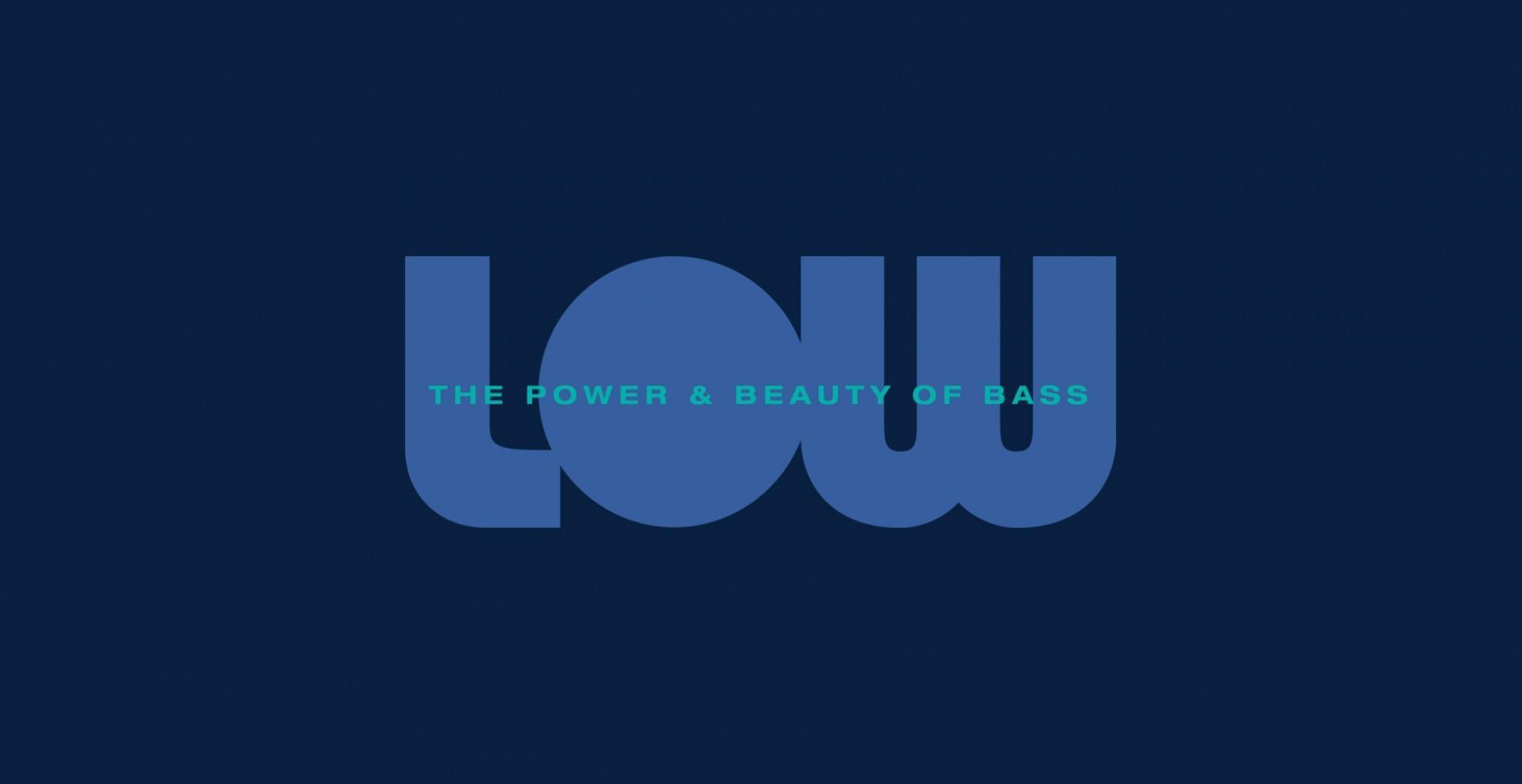 LOW: The Power & Beauty of Bass

In broad acoustic terms, “bass” refers to sounds that fall below 262 Hertz on the frequency spectrum. In musical terms it can refer to the instruments that make those low sounds as well as the sounds themselves. Its presence in music is critical. The pulse laid down by the bass is like an engine. A whole band will move or not move depending on the actions of the bass. And the notes played in the bassline are like a compass. The lowest sounding pitch can help us find true north, or the harmony of the music.

This exhibition introduces several aspects of the low register—bass—experience. Our goals are to open your eyes, ears and imagination to this sonic realm, and to inspire you to incorporate this new awareness into your everyday activities.

As part of this exhibition, visitors can engage with four different interactive elements, all developed by Dr. Chris Warren.

Chris is a sound artist, signal processing researcher and musical instrument inventor. He earned an M.A. in Music, Science and Technology from Stanford University, and a Ph.D. in Computer Music from UCSD. His research in acoustic measurement produced the EchoThief Impulse Response Library. These sonic snapshots of distinctive spaces throughout North America provide one of the most rich and varied collections of reverbs available. He is a resident artist at Space4Art in San Diego and performs with the group A Hundred Ghosts. He teaches music composition at San Diego State University. His scoring work can be heard in the new KPBS radio series Incoming.

Under the musical direction of Kamau Kenyatta, a series of videos showcase the thoughts, insights and musical expressions of artists who play low register instruments.

Kamau is a pianist, saxophonist, GRAMMY Award-winning producer and arranger, and a lauded lecturer at the UCSD Music Department. He has worked with jazz greats including Hubert Laws, Donald Byrd, Yusef Lateef, Jim Pepper and Earl Klugh. World tours have taken him to over 20 countries and include stints with The Supremes, Carl Anderson, Oscar Brown, Jr., SWV, Silk, the Watts 103rd Street Rhythm Band and New Kids On The Block. His 2007 recording Destiny is his most recent release as a leader.

His work as a producer and arranger with vocalist Gregory Porter has yielded two 2013 GRAMMY nominations, and a 2014 GRAMMY win (Best Jazz Vocal Album) for his work on Porter’s Blue Note Records debut disc Liquid Spirit. Kamau has also produced Porter’s upcoming 2016 release, as well as a groundbreaking project with Brazilian vocalist and composer, Ed Motta.